Resignation of the Prime Minister 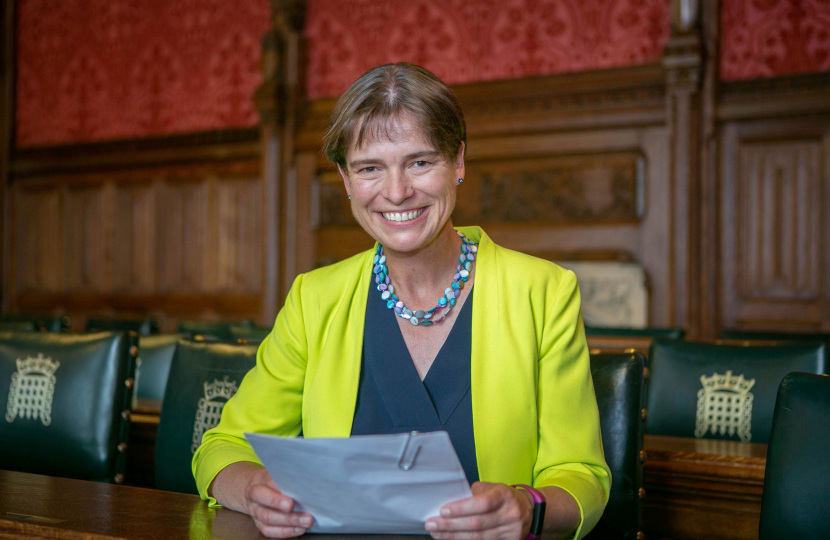 Today has seen the resignation of our Prime Minister, Boris Johnson, which I recognise will be a relief to some and brings much sadness to others. The Prime Minister has certainly reached parts other politicians have not, and not only got Brexit done, but also delivered the vaccine rollout, and has led the free world in its response to the invasion of Ukraine.

However, alongside this there have been other issues that have dominated headlines. In the past 48 hours, over 50 of his Cabinet, Ministers and Parliamentary Private Secretaries have resigned, including myself from their government positions, but all remain MPs.

A Parliamentary Private Secretary (PPS) is appointed by a minister to be his or her assistant. He or she is selected from backbench MPs as the 'eyes and ears' of the minister in the House of Commons. It is an unpaid job but it is useful for an MP to become a PPS to gain experience of working in government.

It has been a privilege to be a PPS at first DEFRA, then to the Secretary of State at DEFRA and more recently to the Chief Secretary to the Treasury. As a PPS I have been able to speak directly to ministers very regularly, about the issues that I know are important here in North Devon.

I have grappled with my position for some time, but following Sajid Javid's powerful speech in the Chamber yesterday, agreed with him that enough was unfortunately, indeed enough. For clarity, I voted to leave in the Brexit referendum, I voted for Boris Johnson to be Leader, and I have consistently voted with the Government, albeit reluctantly on occasions. Loyalty is vital in politics, and my decision to resign this week has been difficult.

The Prime Minister will remain in office until his successor is appointed, and that timetable will be announced on Monday. Thank you to everyone in North Devon who has shared their views over recent weeks and months about the situation in Westminster, and apologies that responses have been slower than normal, as I considered my own position. I continue to remain completely committed to the people of North Devon and will work from the backbenches, giving me more freedom to speak out. The first thing I have done upon resigning is to sign amendments to the Levelling Up Bill, to help facilitate the rebalancing our housing market here in North Devon.