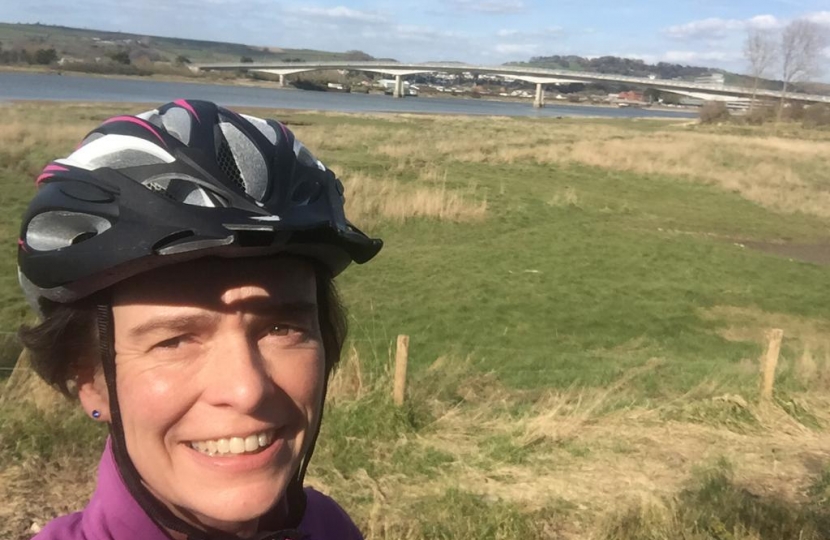 North Devon’s MP has joined colleagues from the Conservative Environment Network Parliamentary Caucus to write to the Prime Minister in support of a green economic recovery from Covid-19.  The letter was sent ahead of a statement, planned for early next month, by Chancellor Rishi Sunak.  In which he is expected to announce a recovery package to kickstart the UK economy, after several months in lockdown and address rapid declines in employment.

The letter urged the Government to back the green British industries of the future and low-carbon infrastructure projects.  For example, electric vehicle manufacturing, renewable energy projects, and home energy efficiency retrofits, to bring jobs to all corners of the country whilst also putting the UK on track to meeting its world-leading net zero emissions target.

The letter also echoed the Foreign Secretary Dominic Raab’s comments at the recent international Petersberg Climate Dialogue: “it will be the duty of every responsible government to see that our economies are revived and rebuilt in a way that will stand the test of time”. It also outlined the importance of entrenching recent improvements to the environment, such as cleaner air and more abundant wildlife, which many people have enjoyed during lockdown whilst visiting their local green spaces during their daily exercise outings.

The UK has had the fastest per capita falls in greenhouse gas emissions and the fastest per capita economic growth rate in the G7 since 1990, so we know that we do not have to choose between a strong economy and a healthy environment. The evidence from the last economic crisis shows that green investments returned the most economic benefits. As we rebuild from this crisis, we should build back better, in a way that boosts our economy whilst delivering our commitment to leave our environment in a better state for future generations. That’s why I’ve written to the Prime Minister in support of a green recovery.

In particular, the Government should build on its recent unprecedented investment into cycling and walking infrastructure. During lockdown, many people have rediscovered cycling and walking as part of their daily exercise, and as people return to work many would like to be able to continue this. To maintain the cleaner air we’ve all been breathing, we need walking and cycling to be a natural first choice for suitable journeys.  In particular, at a time when public transport should be left for those that need it the most we need to create space for people to walk and cycle safely.  New infrastructure and better cycling education will make these options easier and safer.