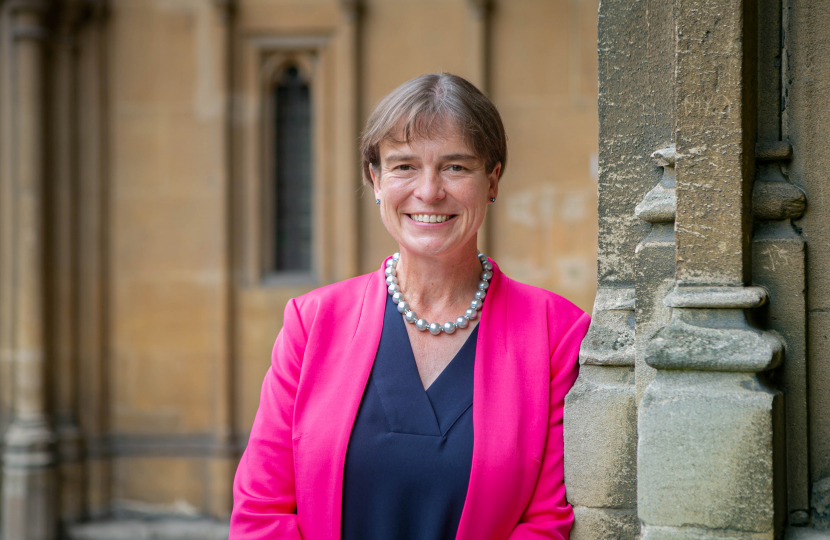 Ms Saxby, who only 10 days ago pulled up Leader of the Liberal Democrats, Ed Davey in a Point of Order in the House about his lack of understanding of the Rural Fuel Duty Relief Scheme, when he incorrectly said this was not applied in Devon – it is in Lynton, in Ms Saxby’s constituency noted

“Anyone with an understanding of this policy would know it is designed to support motorists in areas where pump prices are significantly higher than the UK average, due to the costs of fuel transportation, from refinery to filling station, and low population density – which is simply not the case in the rest of Devon.”

“The Liberal Democrats should be aware that we already cut fuel duty by 5p a litre in March, at a total tax saving of £5bn to motorists - they voted against this.  In addition, the Liberal Democrats have repeatedly voted against the Conservative freeze on fuel duty, not to mention at their conference last year passed a policy that would reinstate the rise of fuel duty in line with inflation - which would currently equate to an extra £6 every time we fill up!

It is a great shame that no Liberal Democrat MP bothered to turn up at the cross-party meeting of MPs with the Energy Minister, Greg Hands last Thursday.  Rural MPs from the Conservatives, SNP and Plaid raised concerns about rural fuel prices and the suggestions about how these could be fairly addressed, which I have relayed directly to the Treasury.

Given Mr Foord’s enthusiasm for cutting taxes, and that he seems far more supportive of our Conservative policies on supporting rural motorists than his own party’s, I very much hope he will consider joining us.  It is a great shame that playing politics seems to be the obsession of Liberal Democrats rather than following even their own policies – but as we know in opposition it is easy to make promises you don’t have to keep.  Those with longer political memories will recall the fate of their pledge to abolish tuition fees when they eventually had an opportunity to hold a seat of power, and their inability to follow democratic decisions in their pledge to reverse Brexit more recently.

The people of Tiverton and Honiton deserve better, and I am more than happy to take him under my wing on the Conservative benches and ensure they are able to continue with a Conservative voice at the heart of government.”

Helping with the Cost of Living

Helping with the cost of living