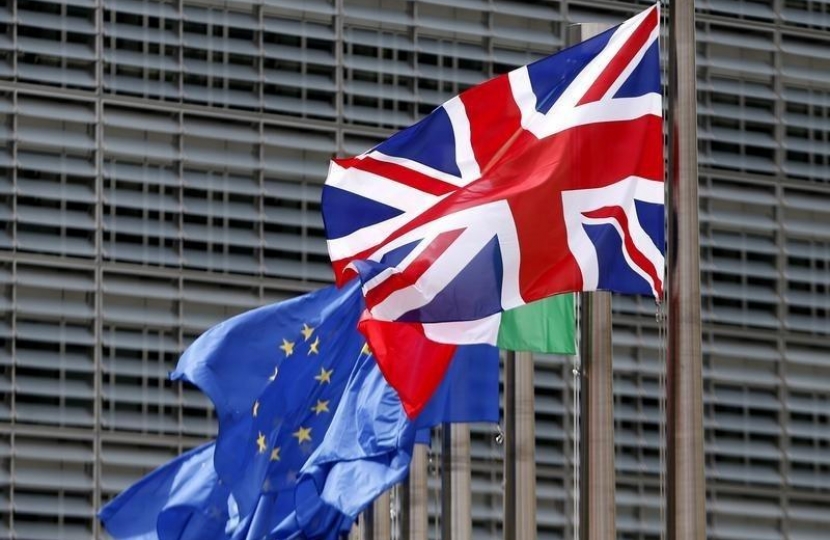 I support the Government’s position that the transition period should not be extended. The negotiations are continuing largely as before, albeit remotely, and the Government remains confident that there is a deal to be done even with the difficult circumstances in which we find ourselves. Previous extensions of negotiations have not resulted in improved outcomes, and that is the priority when it comes to negotiating the future relationship.

I am optimistic about the prospect of a deal. It requires the European Union to be realistic and to offer the UK a deal on similar terms to deals it has already negotiated with other countries. This is a reasonable request on the part of the UK, and it is the only basis on which we can proceed in line with the mandate the Government got in the General Election.

Government policy on this issue has not changed and is supportive of the purpose of the amendment.  This is a disagreement about means, not ends.

The UK received 15 per cent of all asylum claims from unaccompanied children in 2018 and had the third-highest intake of claims in the EU.  However, a statutory obligation to negotiate with the EU on family reunification does not necessarily lead to an agreement.  The Home Secretary has already written to the European Commission to commence negotiations on a future agreement and the Government will lay a statement before Parliament on its policy.

The EU (Withdrawal Agreement) Act was also about implementing the Withdrawal Agreement and I did not believe that it was the right place to legislate on this issue.  The Government has also committed to the continuation of family reunification and Parliament will have the opportunity to hold it to account.

Click here to see my colleague explain the reasons behind the Government's decision.

The UK will continue to participate in the Erasmus+ programme during the implementation period. Participation in the scheme after this time will be a matter for the negotiations. The Government has been clear that it values international exchanges and is open to maintaining and expanding cooperation in education in the future.

The amendment would not have guaranteed future participation in Erasmus because a statutory obligation to negotiate with the EU would not necessarily lead to an agreement.  Further, the EU (Withdrawal Agreement) Act exists in order to legislate for our withdrawal from the EU and not to legislate for the negotiations.

I do not support the amendment. The Government has engaged extensively with Parliament, businesses and civil society throughout the negotiations on the UK’s exit from the EU. I am confident it will continue to do so during the future relationship discussions.

The shape of the future relationship has already been broadly agreed in the Political Declaration. The negotiations will address a range of issues including trade, mobility and security. The Withdrawal Agreement legally requires both sides to negotiate a future relationship in good faith based on that framework and Parliament has voted in favour of it. I know that the Government has no intention of reneging on workers’ rights or environmental protections.

At the General Election in December, the British electorate supported the Government’s proposals for leaving the EU and gave the Prime Minister a strong mandate for the next phase of negotiations. I will be working to help secure a comprehensive agreement that works in the interests of businesses and people on either side of the Channel.